Section 3 of the bill repeals a requirement that the state treasurer make conditional transfers, which are reduced or eliminated if the state is required to refund excess state revenues in accordance with the taxpayer's bill of rights, of a specified percentage of total general fund revenues from the general fund to the capital construction fund and the highway users tax fund for state fiscal years 2017-18, 2018-19, and 2019-20.

Section 4 of the bill requires the state transportation commission to submit a ballot question to the voters of the state at the November 2017 statewide election, which, if approved, would authorize the executive director to issue additional TRANs in a maximum principal amount of $3.5 billion and with a maximum repayment cost of $5 billion once the TRANs already issued are repaid in full. The additional TRANs must have a maximum repayment term of 20 years, and the certificate, trust indenture, or other instrument authorizing their issuance must provide that the state may pay them in full before the end of the specified payment term without penalty. Additional TRANs must otherwise generally be issued subject to the same requirements and for the same purposes as the original TRANs; except that the transportation commission must pledge to annually allocate from legally available money under its control any money needed for payment of the notes in excess of amounts appropriated by the general assembly from the state highway fund for payment of the notes as authorized by section 6 of the bill until the notes are fully repaid.

Section 5 of the bill requires proceeds from the sale of any additional TRANs that are not otherwise pledged for the payment of the TRANs to be used only for specified projects until all of the projects have been funded in whole or in part with such proceeds and have been fully funded and specifies additional transportation project contract award process requirements and limitations for a project to be funded in whole or in part with proceeds of additional TRANs. 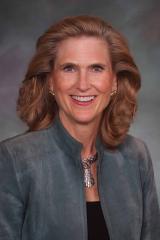 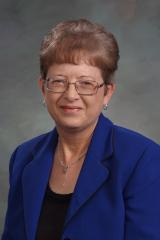