Section 1 of the act repeals the existing statutory criteria for congressional districts.

Section 14 of the act requires the commissions to use the total population used by the federal census bureau in reapportioning the seats in congress as adjusted by nonpartisan staff to move certain prisoners from being counted in the prison.

Sections 16 to 18 of the act make conforming amendments to update the statutes on the redistricting account in the legislative cash fund, the "Colorado Open Records Act", and duties of county commissioners to reflect the congressional and legislative commissions.

Sections 19 to 25 of the act contain nonstatutory provisions relating to the commissions as required by the state constitution, including: 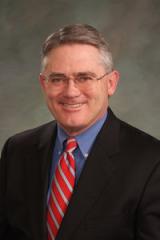